Agriturismo. The word itself, like so many others of its Italian brethren, just sounds inviting. It's a word I hadn't heard before coming to Europe a few years ago, but it turns out it's the way to see Italy anytime you're outside the major cities. Part agriculture (you stay on a real farm or in farm-ish surroundings), part tourism, it's essentially a much cooler-sounding way of saying 'bed and breakfast'.

And so it was that I embarked on my first agriturismo experience to spend time on Sardinia, a large island west of Rome and mainland Italy in the Tyrrhenian Sea.

Oh, and it is also part of paradise. We knew we were on to something when we bought a map at the airport, and it listed over 500 beaches. But more on the beaches in the next post - for now we'll focus on the agriturismo part.

An Internet search months before landed us at l'Aglientu, a cozy agriturismo located about 15 minutes by car from Olbia, one of the larger cities on the island. It provides a nice bit of confidence for such a new experience when the owner of the place replies to your e-mail within the hour of your inquiry - Antonella at l'Aglientu did just that.

It was a perfect launching point for daily excursions to all other points on the northern part of the island (The south and west of the island was a bit far for our tastes, and with beaches everywhere nearby, the idea of spending some prime sun hours in a car held little appeal).

The rustic rooms were spacious, and clean the grounds were situated in postcard-perfect countryside (complete with chickens, wildflowers, and a family of basset hounds) and every morning breakfast was waiting in the outdoor nook.

And cheap! At not quite high season, 70 Euros a night for a better-than-hotel experience was a nice treat. Basically, it's exactly the kind of place that makes us northerners start fantasizing about selling all our worldly goods and starting up a small B&B, er, agriturismo of our own. 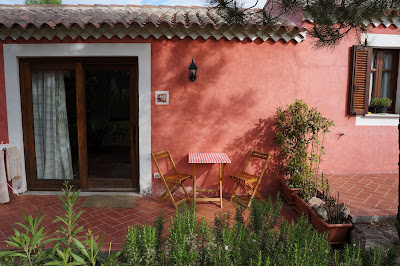 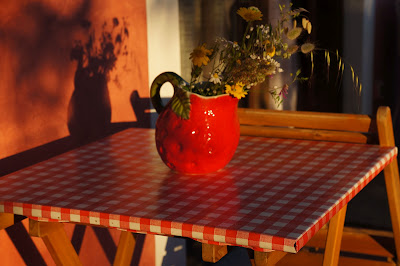 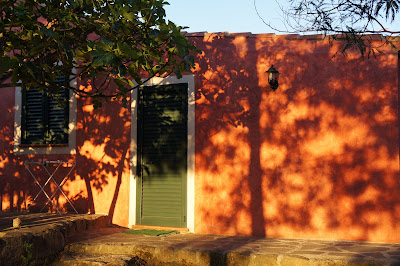 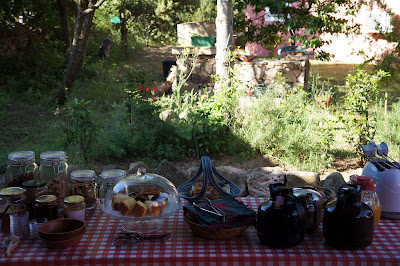 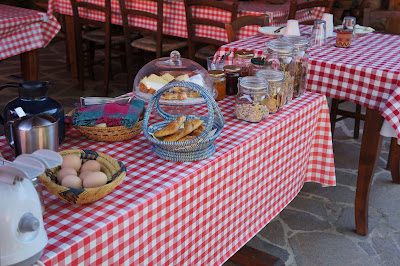 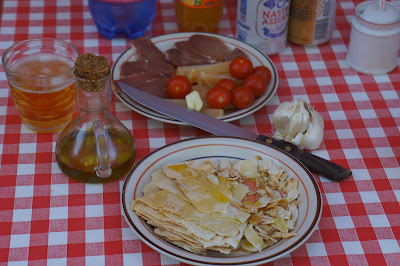