As new fears of a large radiation leak emerge this morning, the news from Japan has just been brutal.

A fellow Lonely Planet blogger with special ties to Japan has created a post where you can donate to relief efforts, and read more about what this country is all about:

http://www.toddswanderings.com/2011/03/how-to-help-japan-earthquake-tsunami-survivors.html
Posted by Jeff at 11:52 AM 0 comments 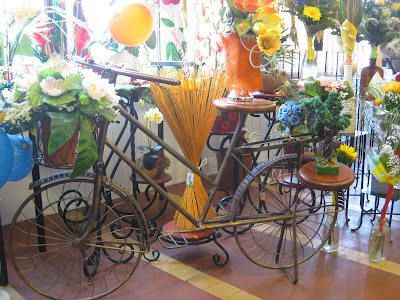 As the brief visit to Lithuania came to an end, the quaint little country made me promise to come back in the summer, which would include 25-degree days and visits to the beaches along the Baltic Sea. Will do.
Until then, I will attempt to run off the massive volume of potatoes and cake consumed - including a national dish involving potatoes which are peeled, boiled, ground, strained and then stuffed with either meat or cottage cheese, served with a bacon gravy. Like uber-perogies.
This is called cepelinai, pronounded zeppelinay - yes, after 5 of them in one sitting, my stomach felt more like Lead Zeppelinai. I could barely make it up the Stairway to Bathroom.
In general, life in Lithuania is not very different from the rest of the West. In some areas, it is more rural, but not much different than rural towns across Canada or the U.S. It has also been hit by the economic crisis, so some areas are sleepier than they once were.
Since its independence in 1991, the standard westernization has taken place. Cili Pica is just like Boston Pizza or TGI Fridays, H&M-style fashion is the same here as anywhere, and you'll hear Beyonce on the radio much quicker than you'll hear a Lithuanian artist.
The people are reserved (there seems to be a bylaw prohibiting smiling in photos), but in fact very friendly and genuine, and if you visit a Lithuanian home, you will not leave hungry. The women are all slim and stylish (seriously - I don't know where they put the cepelinai), the men a little less so.
Some photos to round out the trip... 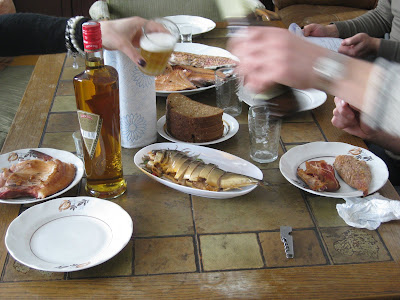 Mid-afternoon snack on a Sunday 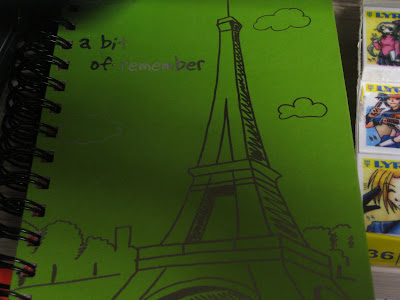 You can buy smoked fish in many farmhouses.
Which gives me a bit of remember: everything in Lithuania is smoked and salted - beef, pork, fish, chicken, chocolate (ok, maybe not chocolate). I am thinking of starting a line of tourist t-shirts:
I Went to Lithuania, and I Got Cured 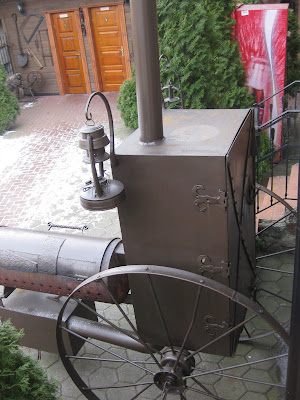 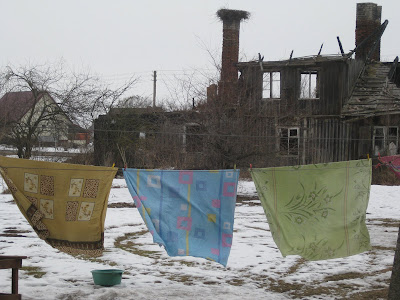 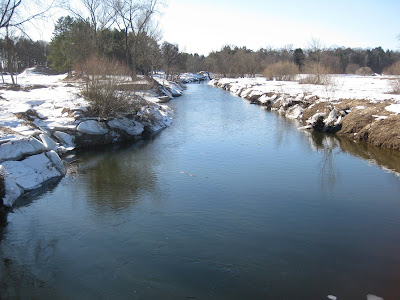 On a stroll in Silute 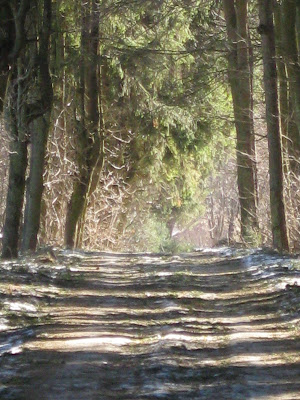 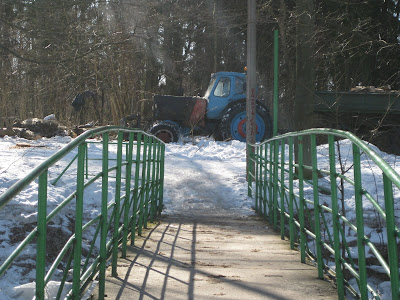 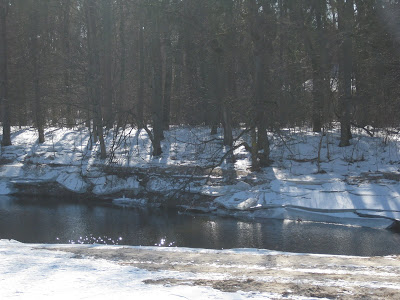 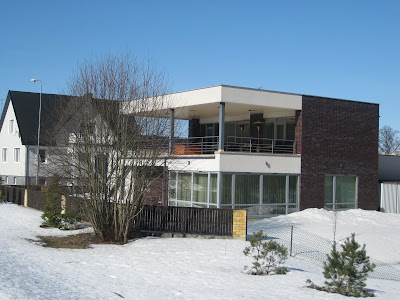 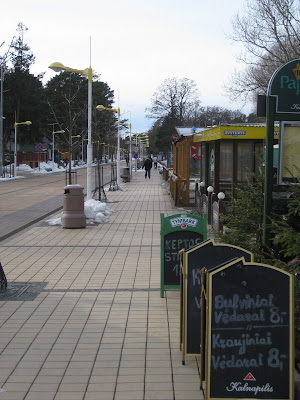 The seaside town of Palanga 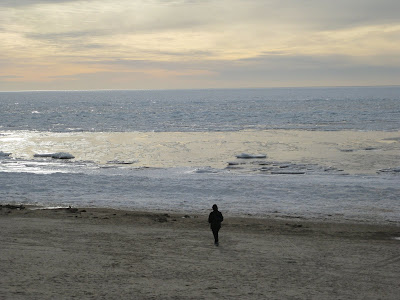 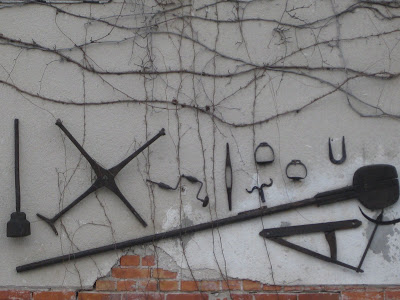 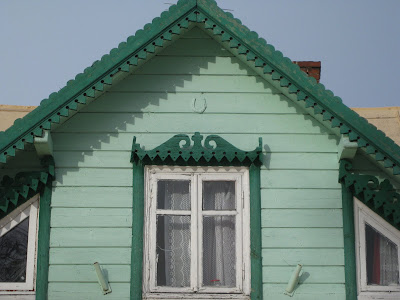