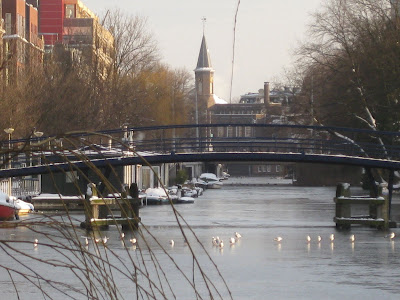 December 25th arrives with less fanfare in the Netherlands than it does in North America, but it still manages to get pretty Christmas-y here, with many streets, businesses, and homes decked out with many of the same lights and decorations.
What you notice on a broader level, however, is a much lower emphasis on commercialism.
Yes, it does seem to be on the rise as Western cultural influence spreads (Dutch radio stations encourage you to "have a nice day" or "have a Merry Christmas" as their patter is more and more frequently sprinkled with English. Dutch TV stations broadcast cultural heavyweights like The Bachelor and Desperate Housewives). But there are still some big differences.
Two days ago, a newspaper from back home detailed stories of people sleeping outside and lining up overnight to take advantage of Boxing Day specials at various stores - a scene also happening in many other cities in Canada and the U.S. That doesn't happen here.
That same day I had a conversation with a newly arrived North American, and it struck me how much of his side of the conversation was peppered with house prices, types of cars, and job titles. It was mostly notable because I realized how little I've discussed these items in the past 15 months, and maybe how much I used to before.
These topics rarely come up over here ('over here' can also mean Europe in general), particularly when meeting someone for the first time.
This isn't to suggest that conversations on this side of the Atlantic are all deep and meaningful nor that there's not some world-class pretentiousness and consumerism here - there definitely is - but the emphasis is subtly yet noticeably different. And very refreshing.
Some images of Christmas Day near the home in the Oud West area, close to the current apartment... 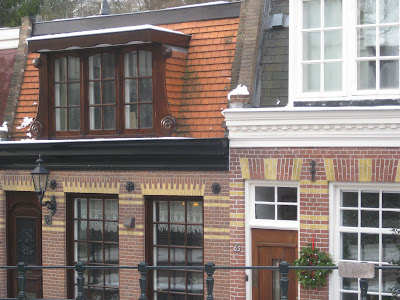 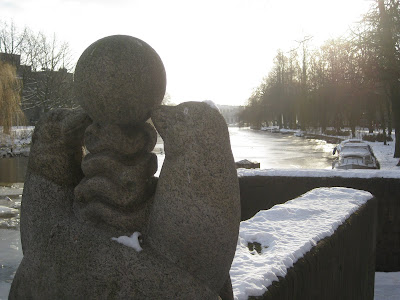 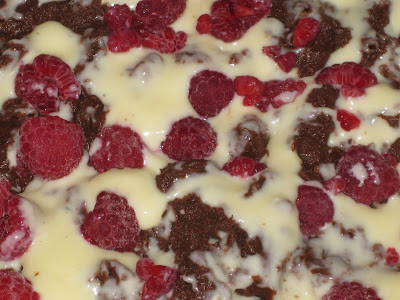 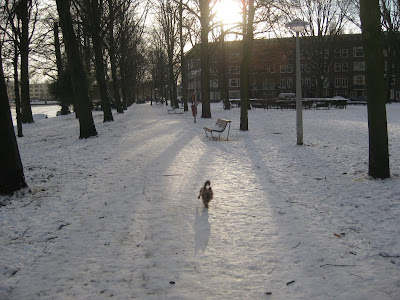 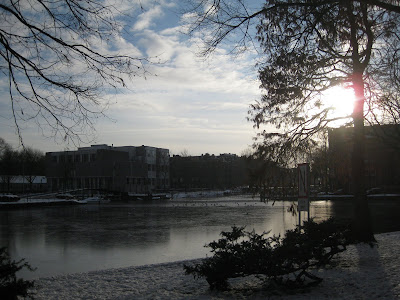