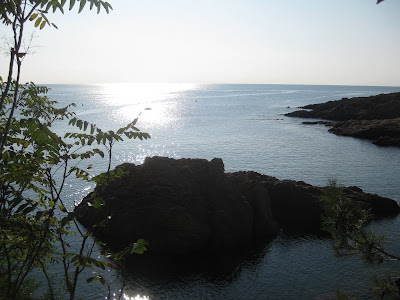 Wrapping up the Favourites section of the four-part Expat series, here are some images that convey some of the richness of Europe, all within a few hours' flying from Amsterdam. 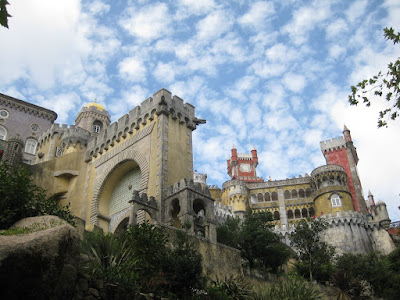 Above - Sintra, Portugal - just your random, everyday medieval castle in the sky. Amazing.

Below - Lisbon, Portugal - the view from a room where I lived for month (the city, not just the room). Lisbon (and really, all of Portugal) is too often overlooked as its bigger neighbours get all the attention. Nice people, fantastic climate, laid-back life - it needs to be doing better than it is. 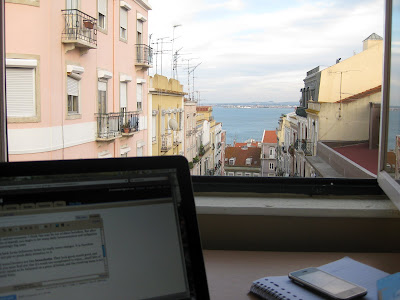 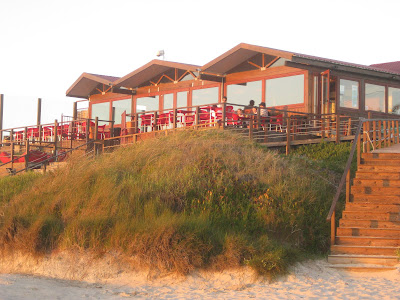 Above and Below - Peniche, Portugal - Home base of the Baleal Surf Camp. A great place to channel your inner Bodhi, but you don't need to rob banks to live here. 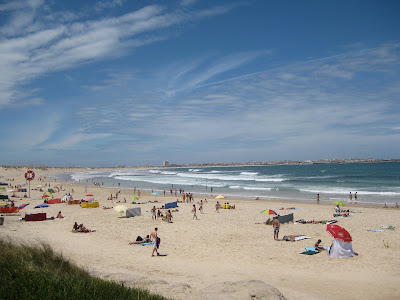 Below - Amsterdam's VondelPark (again). I'm not sure if Europeans invented the urban park, but they sure have perfected it. Places like this exist all over each major city I've been to in the past three years - a welcome break from the busy streets. 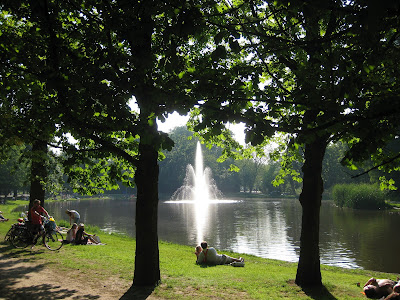 Below - Domburg, Netherlands. A few hours south of Amsterdam, this town is a surprise for anyone, expat or local, who is accustomed to the crowded houses and busy streets of the bigger Dutch cities. Miles and miles of coastline (why does kilometers and kilometers sound strange? anyway...) and sandy beaches can be found here, all ringed by dunes and then the town itself, which is full of classic pubs, pastry and gifts shops, and lekker restaurants with a Belgian influence. 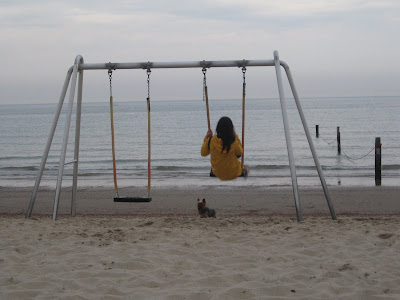 Below (2) - Provence region, France. Read Peter Mayle's "A Year in Provence" - it's like a vacation in paper form. And it describes this fantastique part of the world more eloquently than I can. 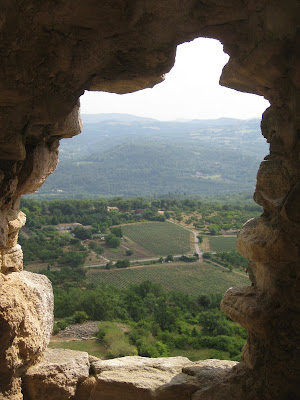 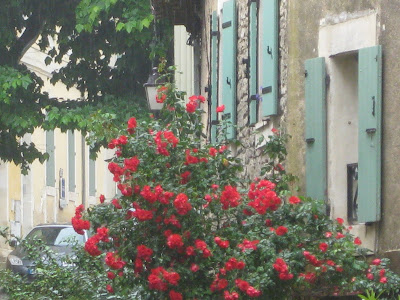 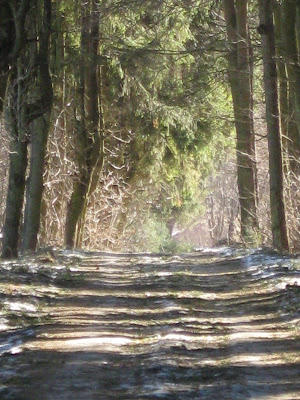 Above - Silute, Lithuania - The woods here on a sunny late winter day were perfectly lit and peaceful. Lithuania has many small towns like this, along with some beach towns that I will update you on at some point in the next year or so. 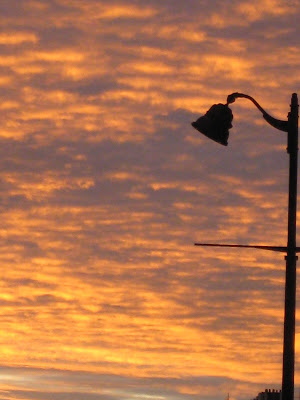 Above - OK, I snuck in one more Paris photo. Couldn't help it. The addiction is permanent.