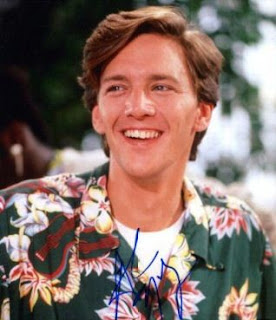 Ok, so here are the first ever European Rankings of Odd Things of Interest to a Childish Adult. So if your partner or co-worker asks what you’re doing, you can make it sound more exciting by saying you are reading erotica.

As you read it, some things will quickly become obvious:

A - it only includes 5 countries (so far)

B - even within these countries, it only includes a few major cities

C - even within these cities, it may only include observations based on brief visits

So overall, it is based on sketchy, highly dubious research usually involving massive generalizations, and it has always been conducted by only one person’s eyes, ears and tastes. And for good measure, the categories sometimes mix cities and countries.

Good - now that that’s clear, enjoy! Feel free to add your comments and questions below as well.

As far as the females are concerned:

As for the guys, I haven’t really noticed other than to say that Holland’s men are in last place by a fair margin. The “wet look” thrives in Amsterdam and the other Dutch cities, with curly jheri-curled mops sitting like roadkill atop most men’s heads. Those that have moved on from this only got so far as the late 80’s/early 90’s, with Andrew McCarthy or Chandler Bing as role models. One suspects this scene occurring daily in barbershops and salons across the country: “What it’ll be today, Hans?” “Hmm, just give me The Douche, thanks” 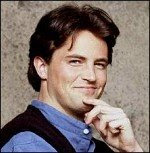 Maybe it’s a function of age and that I am hoping to have some of my own, but I have noticed a lot of kids in each city I’ve visited. Spain wins here, with France a very close second. Coolly dressed, happy, and well-mannered but not Stepford children, the little Spaniards and Francais are awesome. Amsterdam’s braying monsters, however, are in last place by a long shot. There’s even a popular ad for birth control on Dutch TV featuring a kid throwing a tantrum in a supermarket. They could have saved money by simply encouraging people to leave their homes daily and observe. There’s an entire cultural mindset and philosophy behind the unrestrained child that has some arguable merit, but I will leave that for another day.

You’ll notice London absent from this list. I didn’t see anyone under the age of 18 there. I think they ship all their kids off to the countryside for boarding school so they can enjoy all the great restaurants and shops in peace.

Amsterdam wins by a long shot - cozy and cool, with a choice of stylish modern or quaint old-school. Especially when lit up at night with candles in most windows, the whole city looks inviting. Spain is in last place, with lights so bright you feel like you are being X-rayed as beer and tapas passes through your system. I imagine this is done to simulate daylight so people can manage going for dinner at 10pm and to bars at 1am.

London’s bars and restaurants are great and obviously have borrowed a page from the old British politeness of old. And their cabs are far and away the best (and most trustworthy) of all the other cities combined.

As for the legendary poor service of Amsterdam, it’s a bit tricky. When it’s bad, yes, it’s truly awful as you occasionally question why on earth someone has chosen a job to serve nourishment to others when they clearly hate humans. But it’s a bit of a bad rap too, as there is more than often excellent, friendly, and casual (with exceptional English and even the occasional free cheesecake) service in many places in Amsterdam as well. It’s a case of a few rotten apples spoiling the bunch. As for Paris bringing up the rear, it is also not nearly as bad as the word on the street will have you believe, but it does lag behind the others.

Asking for directions on the street or in the metro?

I’ve had Spanish families tell me which way to go, then run after me to correct me as I appear to not be heading the right way. Women buzzing up to their apartments to inquire with their roommates to locate a bar. Berlin is right up there too, with directions turning into a casual conversation, and Amsterdam is more than accustomed to tourists and handles everyone really well.

London is fine, I suppose, but people initially have that flash of “Is he going to mug me or make me a Hare Krishna” look in their eyes and are thus a little wary. Parisians only tell you how to get to the next corner with a “thattaway” expression of pointing and saying “tout droit.” Its always tout droit (straight ahead). Which is fine - you just need to ask another Parisian when you arrive at said corner. To avoid bugging locals, Paris has smartly added maps of the city to every street entrance to the metro, which the other cities should adopt right away.

This refers mainly to getting a beer or a meal, and not so much on accommodation (if so, London would be at the bottom) nor heroin. Malaga, with its 1.70 Euros for a bottle of beer, 4 Euros for a sandwich, juice and fantastic coffee on the beach, and 2 Euro tapas dishes wins hands down. Amsterdam and London take some digging but both have their share of cheap eats too.

(Somewhat sadly) as crucial as it is to everyday life now, this is an important category for everything to apartment-hunting to transit maps and schedules to social gatherings.

Cafes abound in Berlin and Amsterdam where you can hop on the Net with your laptop for the price of a cup of coffee. London is solid as well. Paris doesn’t have this culture just yet, as sitting in a cafe is bit more refined and you are better off with a copy of Le Monde and the eye candy parading before you. Spain isn’t too bad, and once you find a spot you can sit unmolested for hours (I recommend doing just that overlooking the ocean in Malaga at a place called Pedrega), but Barcelona didn’t have the ubiquity of places that the others do.

If you have a bike in Amsterdam, you rule the world. Special bike lanes are everywhere, right-of-way is a god-given gift to cyclists, and there’s always somewhere to park your ride. (Whether or not it’s still there when you get back is another story). And when it rains too hard, simply lock it up wherever you are and hop on a tram or bus. Paris’ smart metro system is so regular that it’s sponsored by Metamucil, and you can just as easily walk everywhere and encounter culture or a public green space at every corner. As for the others, it’s a measure of any good transit system that you can figure it out within minutes of hopping on the first metro, and they all accomplish this.

London’s Tube is a cracker, except for the frequent interruptions for contruction or jumpers. And they lose points simply because I very nearly got barfed on a few months’ back. 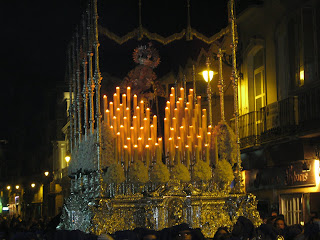 The streets are filled with the smell of incense, hooded children and hooded adults holding candles march in large groups, and hundreds of men in full robes labour under 2-3 ton thrones that depict various holy figures all under the watch of tens of thousands as these processions wind their way through the streets of Malaga each night until very late. 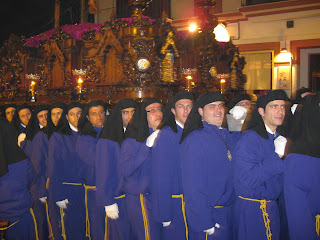 It is "Semana Santa", the week of events leading up to Easter, where the population of Malaga swells to over 1 million. I was unaware of this when booking the trip a few months ago, and it was... interesting. 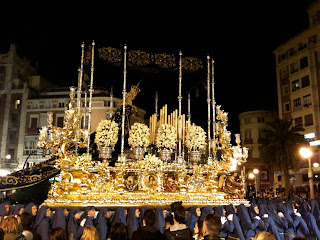 Depending on your perspective, the sight of these hooded adults and hooded children, the ominous drums, the elaborate holy figures, and the overall grandiosity of the event is either awe-inspiring or creepy. 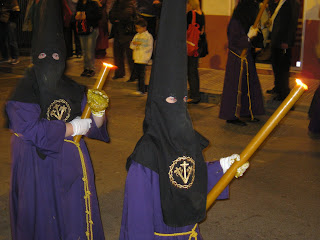 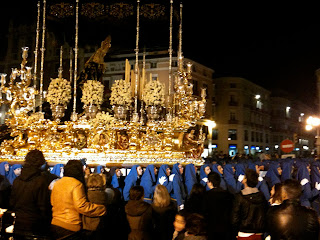 The photos don't do the entire spectacle justice as (irrespective of one's religious views) it is pretty impressive to see 200+ men carry these massive creations for 8 hours, in unison and with very small steps. Each man bears about 22kg, or close to 50 pounds). 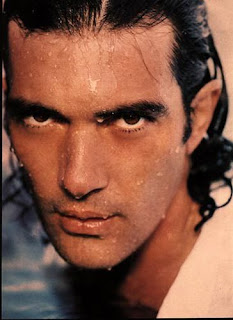 Enter... Antonio. The Malaga-born Banderas is a huge hero here, and I must have heard his name (often whispered, and with italics) about 58 times from locals and tourists alike this week.
Sightings grew ever more legendary, from his role as a procession bearer (this is true - he apparently does it every year, and often under the throne in the "submarine", away from prying eyes for eight hours as part of his personal pilgrimage, with his share of carrying the throne on his shoulders - even more impressive when you consider he hasn't been able to carry a movie since Zorro... zing!) to evermore mystical sightings, where he lifted trucks to save trapped puppies or bedded thousands of women with his mind.
However, impossibly cheesy though he may be to many North Americans, he is a bona fide star here and by all accounts a good guy.
On the whole, Semana Santa is not a particularly solemn event - the throngs watching it are in a happy mood and not especially reverent. Getting around town during the week, and particularly during the nightly marches, is a huge pain but people do it with typical Spanish manners and good humour.
Posted by Jeff at 8:13 PM 2 comments