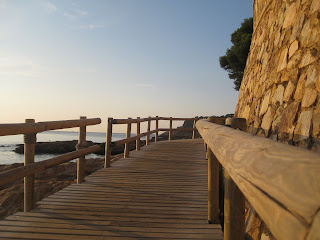 It's pretty sad to read the figures regarding Spain's job situation and economy in general. The official jobless rate is 21% - even a few points higher when the unregistered unemployed are factored in. 46% of people under 25 who aren't in school are also not working.
When you walk the streets of Barcelona, you get the impression that these numbers are overblown - traffic is busy, pedestrian intersections are crammed with business people and tourists, and the cafes are pretty full. You can feel the pain of the retailers though, and some shop windows are completely empty. And as soon as you hit the smaller towns, you really feel it - anything outside an urban center feels a little too quiet, a little too run down.
So here is one man's plea to get your asentaderas over to Spain an inject some money into the economy. I've only scratched the surface of the entire country - Barcelona several times, Malaga and Benalmadena, and now part of the Costa Brava - and highly recommend it to anyone.
The pace of life (at first a little maddening to the rushing North American/North European, but you get used to it real quick), the weather, the mix of nature and city life, of commerce and cultural pursuits... it all just makes sense, as though this is how we're supposed to live.
Why it's broken down right now is something an economist can explain better than I can - part global crisis for sure, and some might suggest the lifestyle is too relaxed - but I imagine some tourist dollars couldn't hurt. 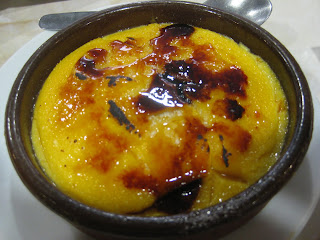 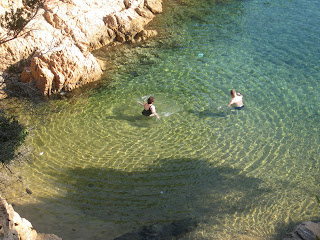 No, not me. Not my mom either 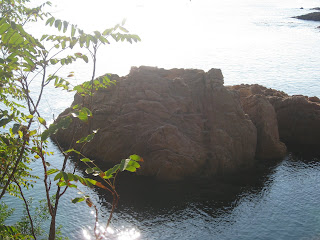 Sights like this abound all along the Costa Brava, on trails between beaches and small towns 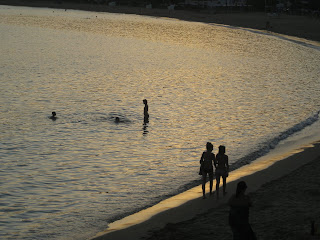 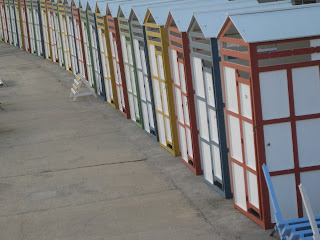 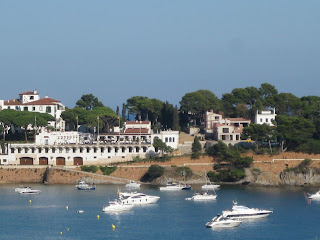 Sunday traffic in the bay 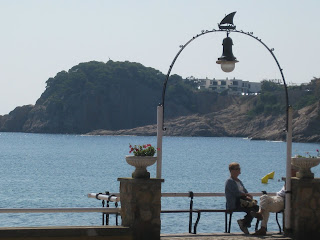 A neighbouring town, Sant Feliu de Guixols - a very large port town, and one gets the sense it had a much more prosperous past 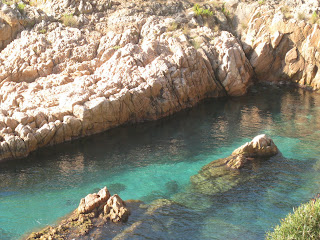 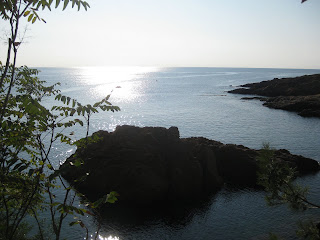