Watch as the entire family - three generations - light every imaginable firework within inches of each other for 30 minutes... ooops, there's grandpa narrowly getting fried by a wayward green ball of fire; heyyy, there's auntie, getting pinned against the car while taking photos as a ground-based firework bouquet sprays its charge right at her; little Timmy, maybe 7 years old, lighting off his own personal stash.
And across the street, a helpful dad raises his 5-year-old to the signpost to light a wobby missile-launcher-like piece to shoot it over passing cars.
Forget Jackass:3D that is sweeping cinemas these days; free clips can be seen - also in 3D - on New Year's Eve every year in Jackass: Netherlands, as otherwise very sane and smart people light everything up from about noon on the 31st, with little regard to common sense or the safety of their families and strangers.
Last year, I posted about 800+ injuries that happen every year, from police to people just passing by at the wrong time (and they themselves bike and walk way too close to exploding sidewalk fireworks, judging by the events seen from the second floor window last week) to the people lighting up themselves. If there are more senseless ways to get seriously injured or even die (see below), I don't know what they are.
Here's the early report, not 12 hours after midnight. The "illegal" line is misleading - the lighting of fireworks is entirely allowed throughout the country... "illegal" may mean more powerful ones that are not officially sold here, but the overall allowance of these things to get set off is the real issue:
Two boys were killed and dozens of others injured in illegal fireworks explosions on New Year's Eve.

A home-made bomb left a 17-year old in the northern village of Boerakker with serious head injuries. The boy in hospital on Saturday morning.

In the eastern town of Hardewijk, a 13-year-old boy was rushed to hospital after being hit by illegal fireworks on a campsite. He too died shortly afterwards. Police are hunting down the man who set off the device.

On the whole, the authorities say New Year celebrations passed off relatively peacefully. Minor incidents were reported in the big cities, though.

In The Hague, for instance, two police officers were injured in clashes with youths throwing fireworks. Forty cars were set on fire, almost double the number from last year. Several arrests were made.

In Amsterdam, around 50 people were arrested, mainly for public disorder offences. Firemen in the capital put out nearly 200 fires in underground waste bins, considerably more than last year too.

In Rotterdam, a bakery went up in flames and several adjacent homes were evacuated. A fire gutted a farm in Friesland and killed dozens of cows.

A walk through the neighbourhood the next day showcases some of the post-mayhem debris; and as Amsterdam always does, it redeems itself almost immediately - in this case, in the form of a fresh flower stall on a tranquil canal at the end of the walk, so you just file away the craziness as one of those things... 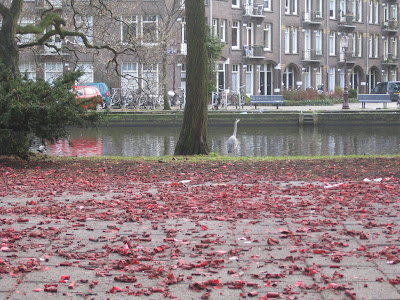 All the red paper is from exploded fireworks 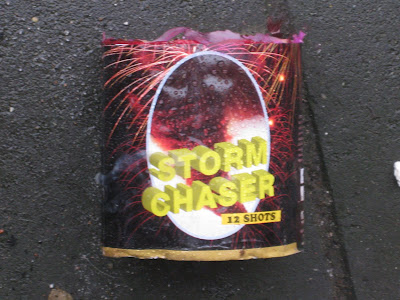 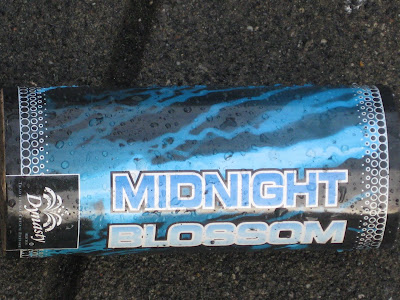 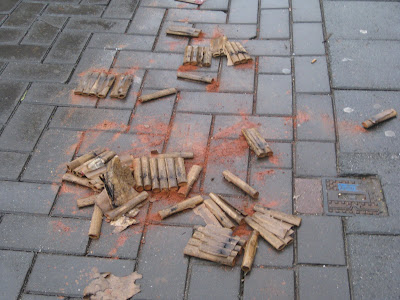 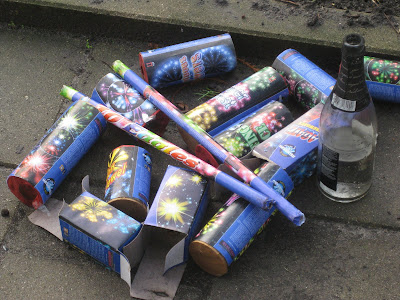 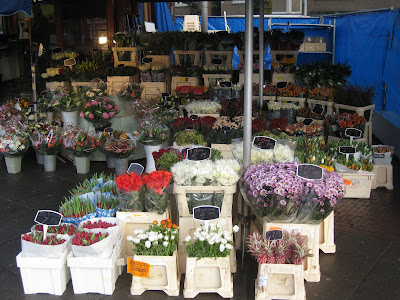 it strikes that in NL is legal to do such fireworks (even if its only in NYE) where they have all that international courts and such. well they know how to have fun! :D

Much better ways to spend money in Amsterdam to have fun, I think!