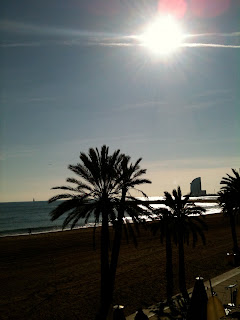 Move over Paris...
What a city, Barcelona. For this post, tune into iTunes and grab Ottmar Liebert's "Barcelona Nights"...
The restaurants, the beach, the friendliness (although I'm told the Catalans aren't normally all that friendly, according to some friendly Catalans I met), the transit, the style, the language (hearing Dutch again when stepping on the plane, after five days of being surrounded by sublime Spanish patter, is a little like dipping my ears in acid), the architecture.
I figure it's a trade-off - all other things being relatively equal in terms of food, culture, general awesomeness, let's give the edge to Paris for better monuments and to Barcelona for coastal allure.
It might sound like I work for Barcelona Turisme, but no. I just happened to become a big fan of the city within the first few hours. It may have something to do with seeing palm trees for the first time in 18 months. Or the tapas on every corner. Or the way people smell there - for those that say Barcelona's sewers cause quite a stink, I imagine the people compensate by smelling great - you always catch a whiff in a restaurant entryway, a metro car, an elevator. 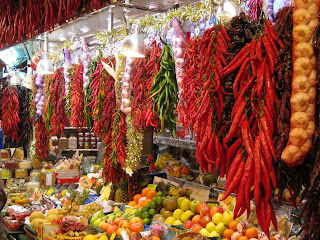 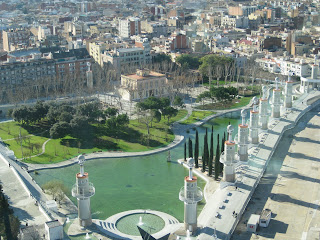 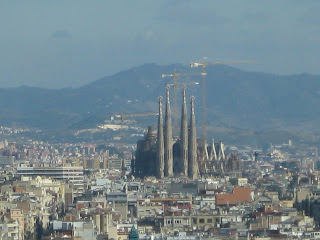 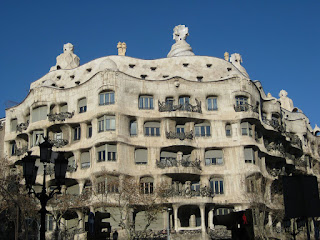 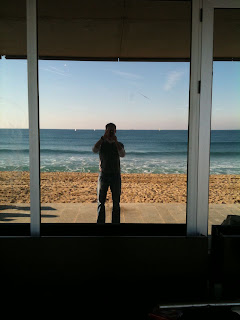 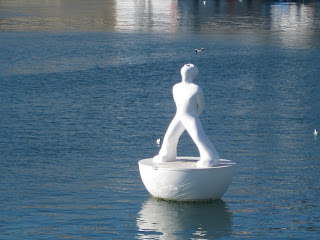 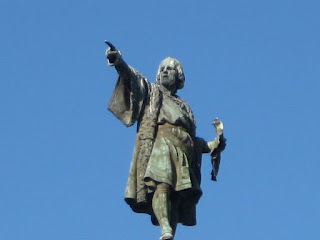 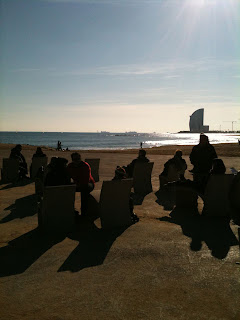