Peniche for Your Thoughts 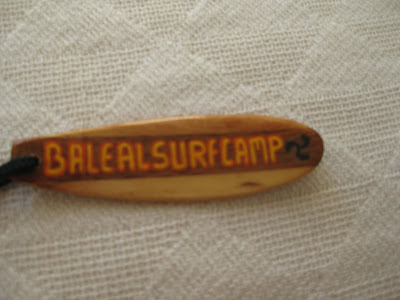 A quick apology for the lack of posts this past week. Apparently it's important to be able to move muscles in order to type, and after three days of intense surf camp, this has not been possible until now.
Greetings from Baleal Surf Camp in the sunny hamlet of Peniche, one of the westernmost points of Europe. Peniche is about a 90-minute drive from Lisbon and has some of the best surfing on the continent, and is loaded with top surf areas all only a few kms away from each other.
The routine is one that one could get used to - wake up early, hit the camp and get wetsuited-up by 9, exercise for a good 10 minutes for warm-up, hit the waves for 60-90 minutes, stretch. Repeat around 1pm. Crumple into a ball of fatigue by 4 for a siesta, and try your luck in the waves with some friends on your own around 7pm.
As for progress, we'll use percentages. Day 1, the waves win a good 90% of the time; Day 2, you shrink that down to maybe 60%. By Day 3, you are winning the majority of the battles and getting up more often than Hugh Hefner.
This is likely due to the level of instruction, which is fantastic. Turko (a long-time pro on the world tour) and Gaby are a surfing couple from Argentina who make it all easy for us, despite the pain from using muscles that haven't used since, well, ever.
More on the camp and the experience later in the week... now back to the ibuprofen injections. 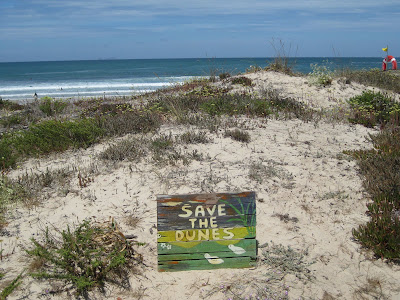 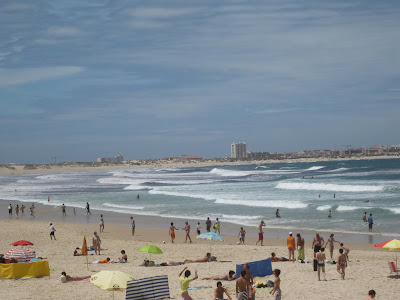 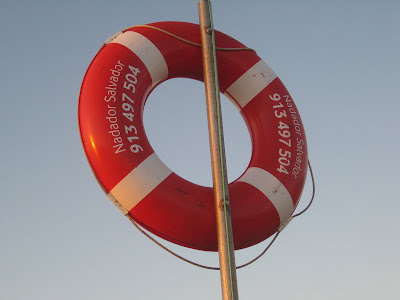 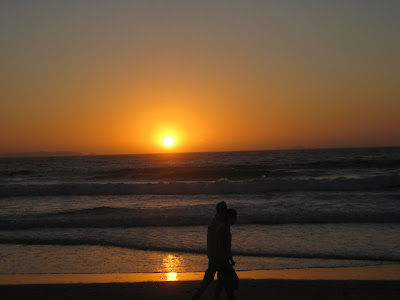 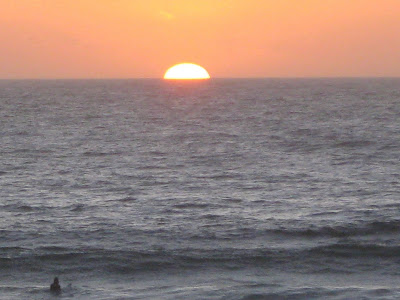 It's like you're trying to torture me... you and all your peniche talk.