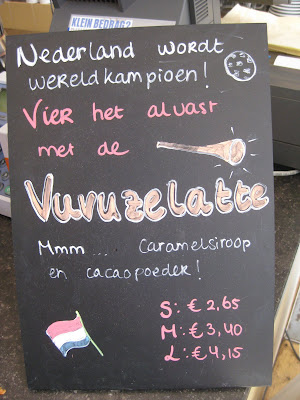 Seen in a local Coffee & Company - a Vuvuzelatte. Or might I suggest the Mochannoying?
Tonight we watched a comfortable Dutch team, already assured of a spot in the quarter-finals, from a comfortable Dutch couch in a comfortable Dutch neighborhood.
The difference between a sports-focused house party in Amsterdam and one in, say, North America is very little as it turns out:
So what to report? The appearance of dangerous winger Arjen Robben just in time for the knockout rounds, Robin van Persie finally finding his footing, and all positive signs heading into the Slovakia match on Monday.
Given that there was nothing on the line for the Oranje, I was able to focus on other things tonight and in the past few days. Some thoughts and photos below. 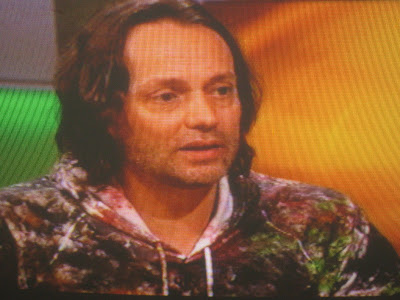 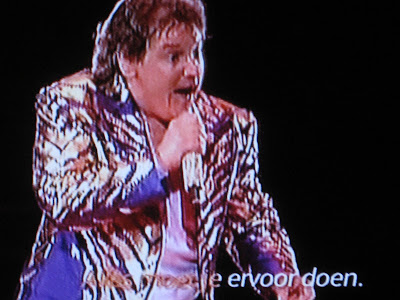 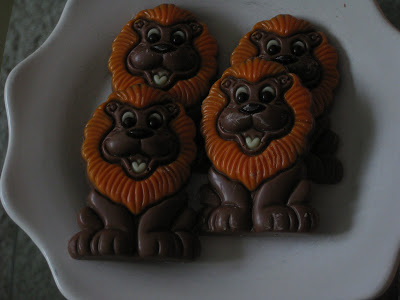 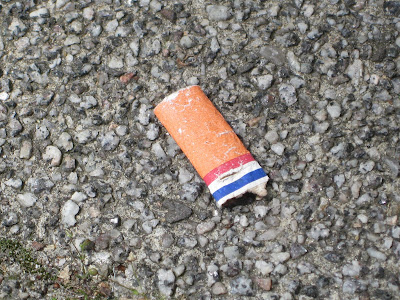 Insert your best caption here
Posted by Jeff at 12:03 AM