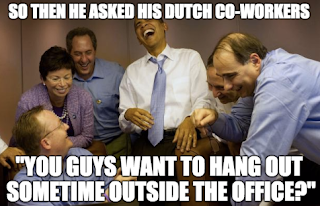 Your vacation experience is very interesting and very exciting, a lot of experiences that you can get. Thank you for sharing your experiences and knowledge about holidays. theapartmentscanggu.com